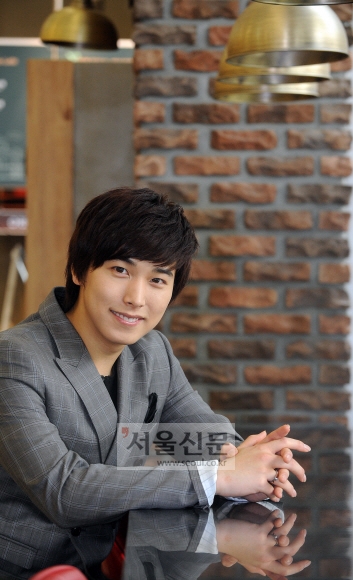 I thought he would be snobbish since he is an idol who spread K-pop to Europe. But that was a misjudgment. Sungmin (25, real name Lee Sungmin) who smiled and said hello. I doubted whether he really was a member of idol group Super Junior who heat up France. During the interview, he carried himself like a well-mannered young person. He was serious-minded compared to his age. Sungmin has been cast as the lead character Daniel in the musical Jack the Ripper which started on the 5th. I met him on July 1 at Choongmoo art hall in Heungindong, Seoul when the musical was in its last stage of practice.

- This is your third appearance in a musical after Akilla and Hong Gil Dong.
I’m not doing this as a short stint. Except for Super Junior activity, all my individual time is spent on doing the musicals. Musicals are big part of my life.

- Why is that?
I really like singing and acting. With musicals, you get to do both at the same time. It’s also exhilarating to do a live performance each time. When I work together with sunbaes and hoobaes to create a work, I feel a shiver. The feeling of having goosebumps, I really like that. You know, I major in musical (movie-musical major, started college in 07).

- You take turns playing the lead role with Ahn Jae Wook, Uhm Ki Joon, and Lee Ji Hoon. Even if you are a K-pop star, you would have to feel the burden.
They are ahead of me in terms of acting and life experiences. Instead of forcefully trying to fill the void that I have, I am going to use my freshness to create a pure Daniel. Daniel who loves someone so purely that he has heartaches and goes insane.

- But there must be some competition.
Haha. Rather than feeling the completion, it’s more burdensome. That feeling of burden stimulates me positively. I joined the practice late because I was in Taiwan doing Super Junior activity. The musical production company sent me a video of the other actors. It was a video of Uhm Ki Joon sunbae practicing. I watched the video over and over again in Taiwan to study breathing and how to express emotion. Ahn Jae Wook sunbae came to practice even though it wasn’t his day to practice and taught me acting. Shin Sung Woo Sunbae who plays murderer Jack advised me on how to express change in emotion.

- You are known as a perfectionist who practices really hard.
(Feeling awkward) When my schedule ends, I try to go to practice instead of going straight to my dorm. Once I start something, I only focus on that one thing. I have a personality where if something is not perfect, I can’t stand it.

- What was the hardest part of acting?
The scene where I grab Shin Sung Woo sunbae by the collar (laughs). Sunbae told me to think of him as a murderer and be comfortable. But I’m not totally comfortable.

- The tickets to your shows are almost sold out.
Really? If it’s true, that’s good news (laughs). I can’t help but pay attention to ticket sales. There are some people who think idol singers appearing in musicals is a bad thing so I’m really working hard.

- What’s the reaction from Super Junior members on your appearance in the musical?
Everyone congratulated me. Kyuhyun especially encouraged me the most. I don’t know if it’s because he’s currently doing The Three Musketeers.

- Ryeowook who’s your other member will make his debut in a musical with Temptation of Wolves. He said your advice helped him a lot.
Haha. He said that without meaning it. I’m not in a position to advise someone. Ah, I said this to him. “You must become close with the other actors and the staff, especially with the ensemble (actors who support song and dance of lead and supporting actors).” If the ensemble loses strength, the whole show loses its strength. Oppositely, if the ensemble gains strength, the feeling of excitement multiplies ten times. You have to become close with the people you act with so that you can gain strength when you are tired. That’s what I learned from doing musicals.

- Is there a musical that you would like to do?
There are so many of them. Romeo and Juliet, Notre Dame de Paris, Singles, Hedwig, and etc. I want to do The Three Musketeers too. When Kyuhyun said he was going to be D'Artagnan (the lead character of The Three Musketeers), I was really envious of him. When I get older, I want to play murderer Jack in Jack the Ripper.
Source: Seoul Newspaper
Translated by Minnie @ SUJUISM.BLOGSPOT.COM
TAKE OUT WITH THE FULL CREDITS
DO NOT ADD YOUR NAME TO THE CREDITS
中文版翻譯 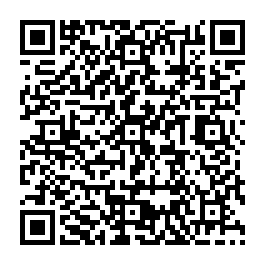